This year we were delighted to honor two dedicated Board members who have committed many years of service and dedication to ensuring the long-term stability and sustainability of Fayerweather Street School. 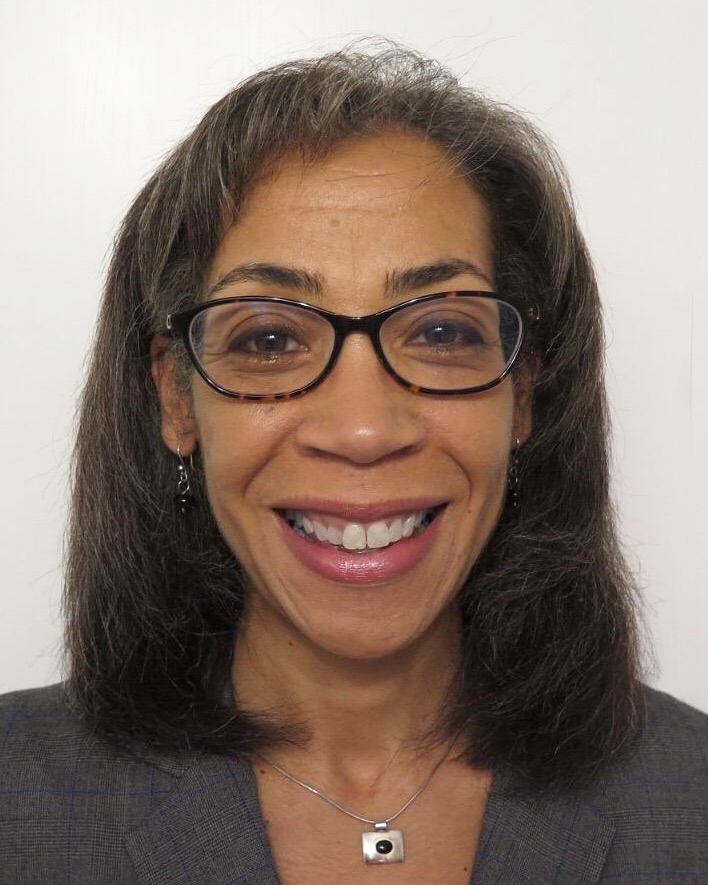 Julia Cavanaugh (P’18, ’22) and her husband Mike joined the community in 2008 when their older daughter entered the school. Julia quickly became involved and by 2010 had joined the Board and served as Co-Clerk in her first year. Over the following years, her strategic and thoughtful counsel and dedication helped steer the Board towards efficiency and growth. Her professional experience in development, alumni and donor relations, and communications at Harvard has proved invaluable to the school. In 2014 she took over the reins as Chair and guided the school through its 50th Celebration, Strategic Planning, the launch of the Let It Shine campaign and the transition of Head leadership to Kim Ridley. We are truly thankful to Julia for her unwavering support and commitment, and for setting a strong and clear course. 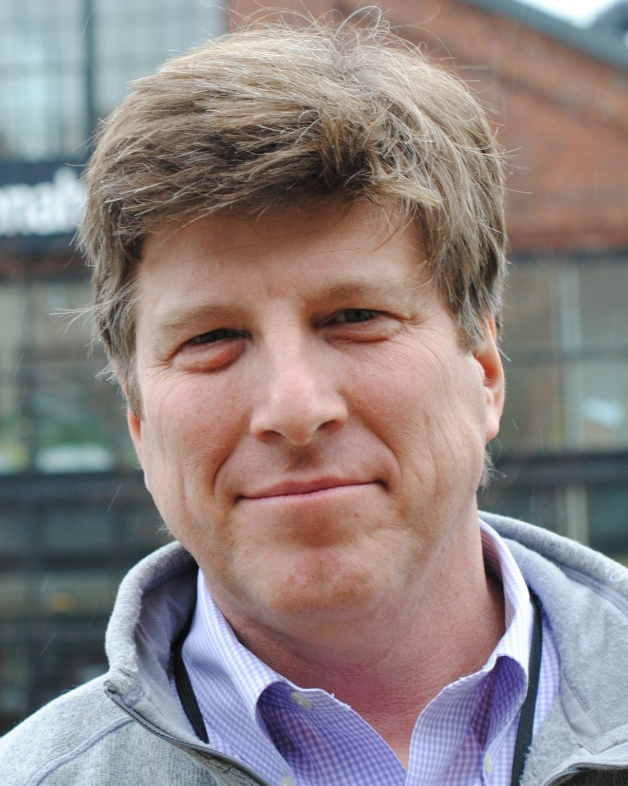 Rob Cosinuke (P’08, ’11, ’14) and his wife Jennifer Krier became parents at the school in 1999 when their oldest child entered kindergarten. As Co-founder and President of Digitas, a digital marketing company, and then CMO of athenahealth, he put his considerable knowledge and passion to work. Behind the scenes, he created FSS marketing initiatives and strongly influenced development efforts. He officially joined the Board in 2009, after his oldest had already graduated, but Rob’s dedication never wavered. In addition to spear-heading the Marketing Committee, he chaired the market research project prior to Strategic Planning and oversaw the creation of the FSS narrative used today. Long after his time as a current parent (his youngest graduated 6 years ago), he is still committed to helping us build the case, tools, and metrics for telling the Fayerweather story.
If you were unable to attend Big Night Out but would like to make a contribution use the link below.